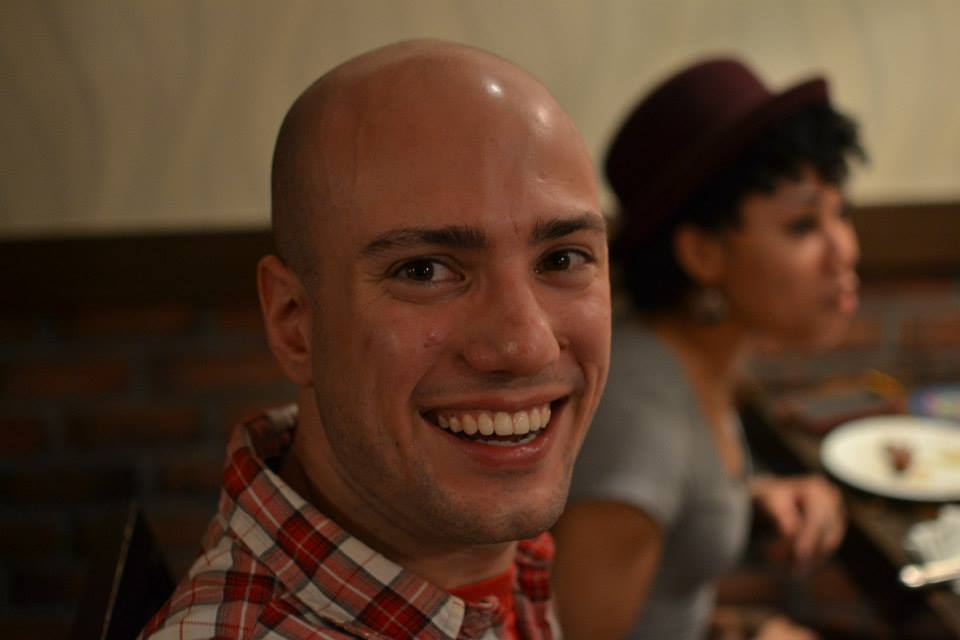 This is my face.
I'm the health reporter and producer at WXXI, the NPR affiliate in Rochester, NY. I earned a master's degree from the CUNY Graduate School of Journalism in December 2017. I've worked professionally with audio, video, and data reporting. I've set up some samples below.

I was a teacher before I became a journalist. I coached middle- and high school debate and taught English and History in both Seoul, South Korea, and Honolulu, Hawai’i.

Now I use text and sound, images and data, to communicate the news. I'm pursuing work that helps bridge cultural and geographic divides and shares the stories of people who are too often reported as statistics. 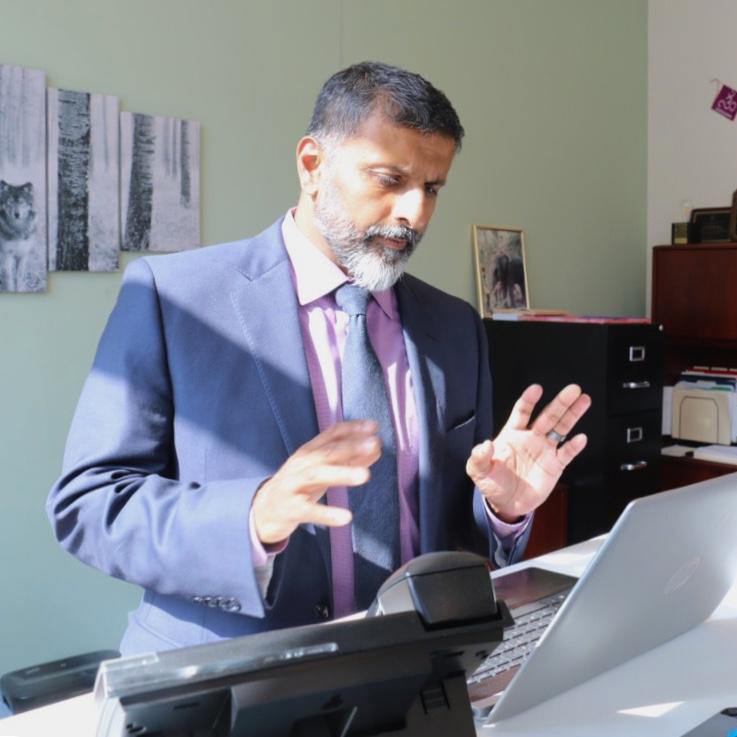 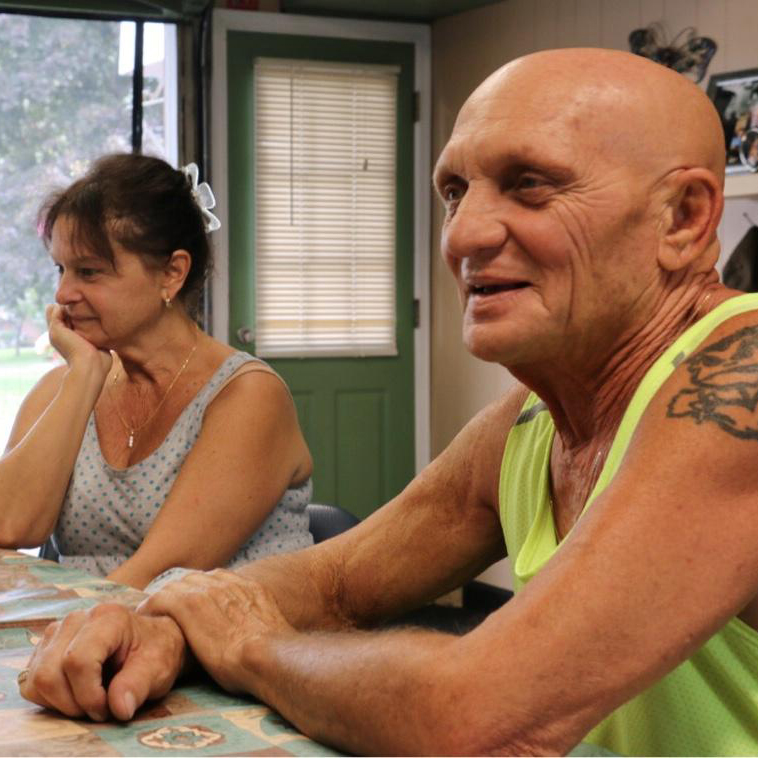 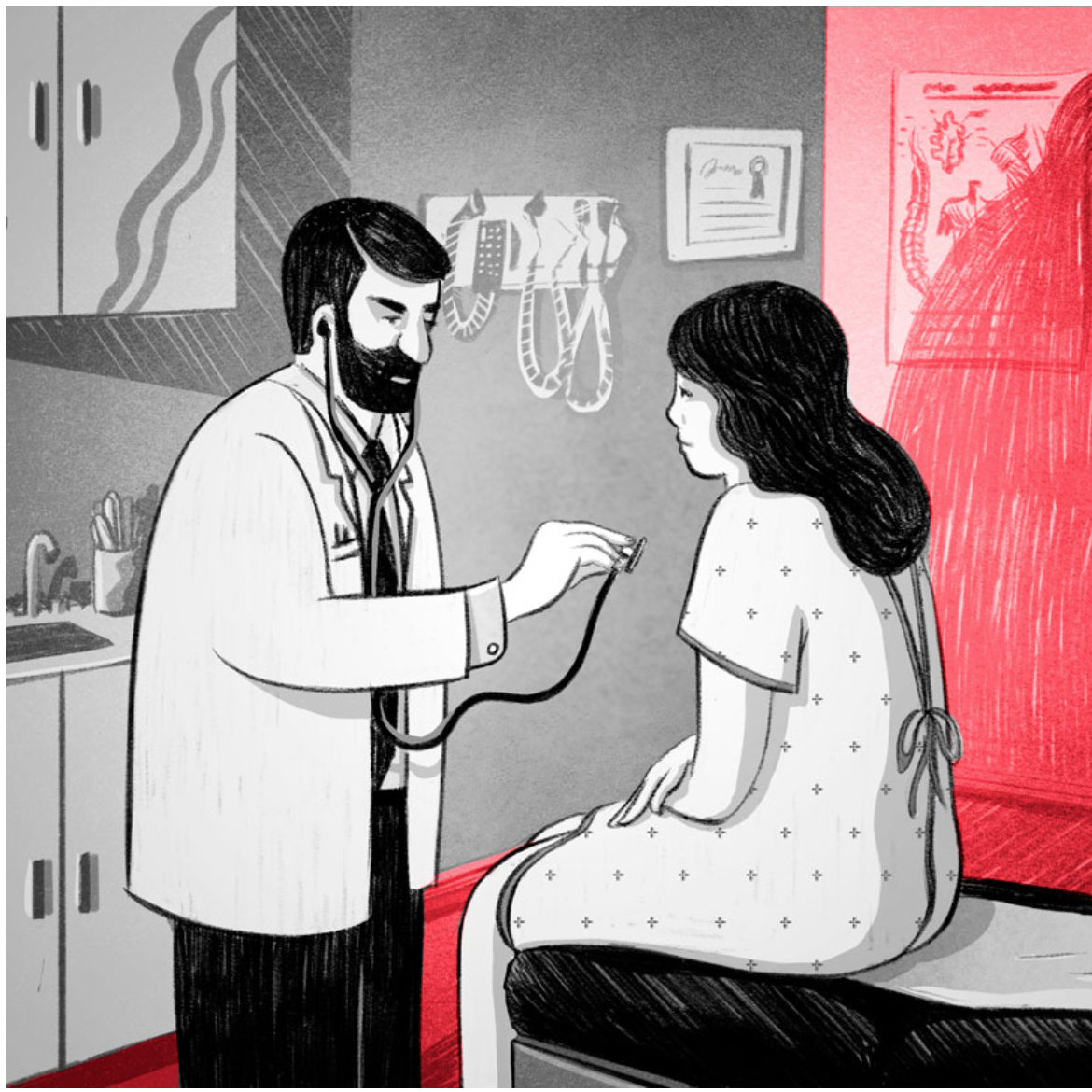 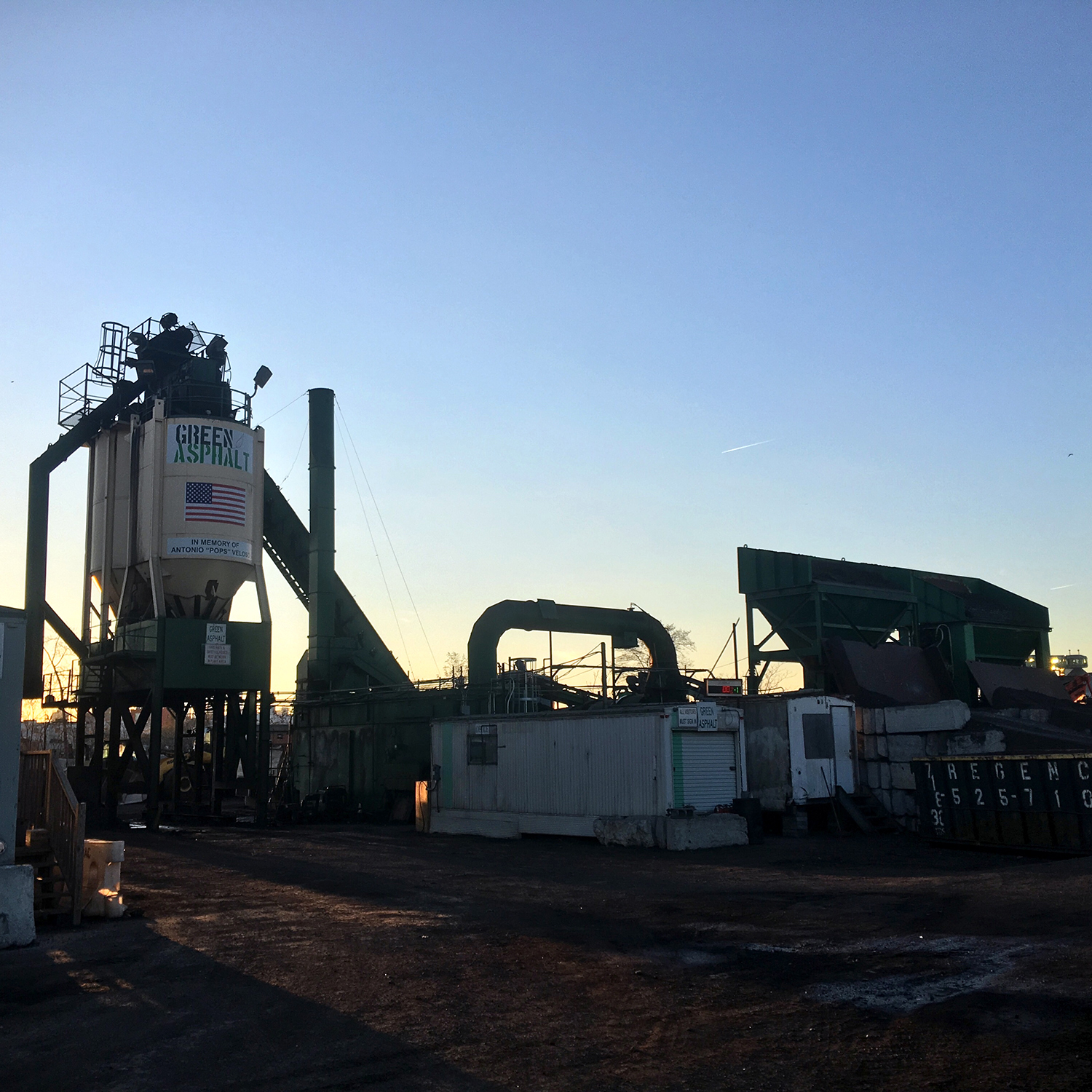 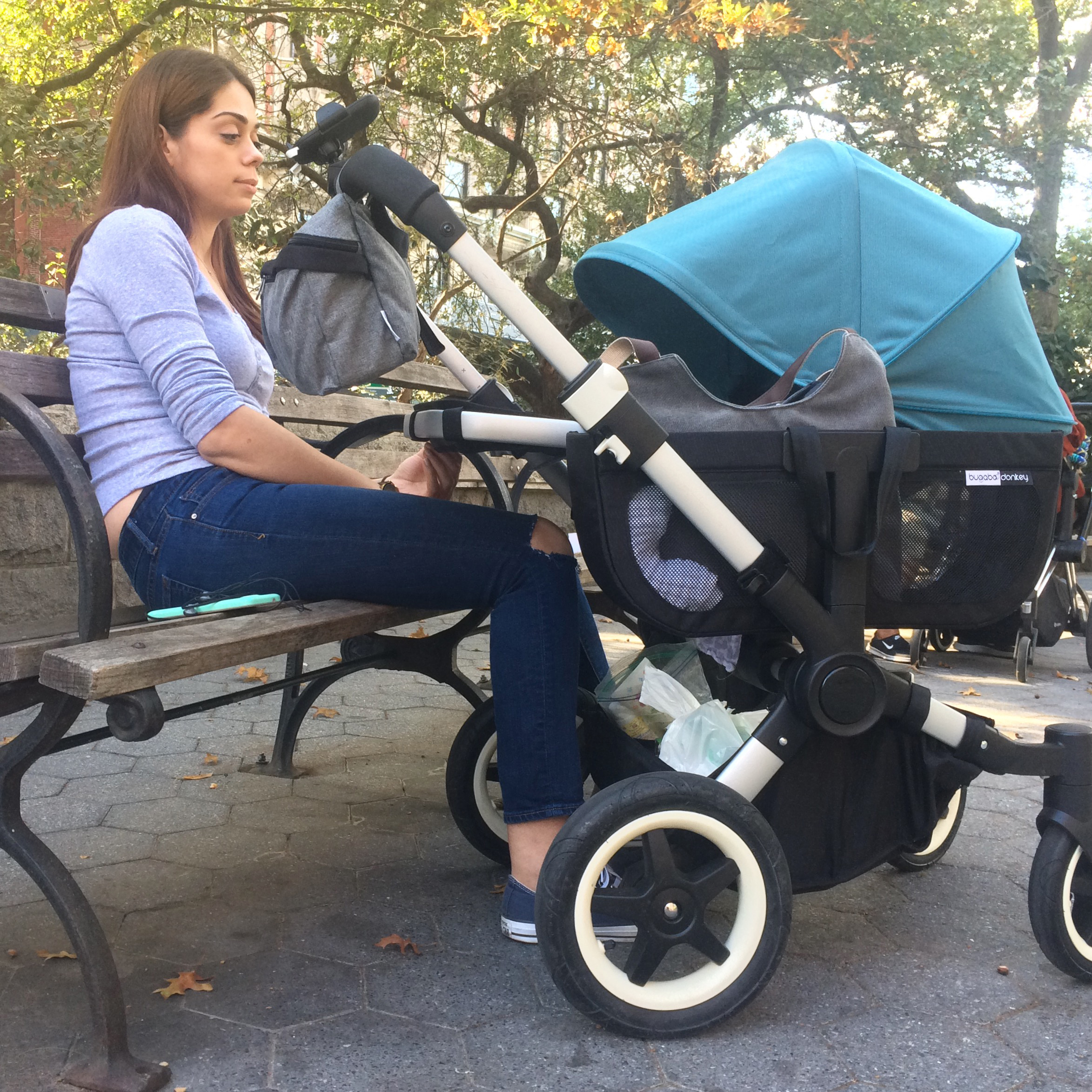 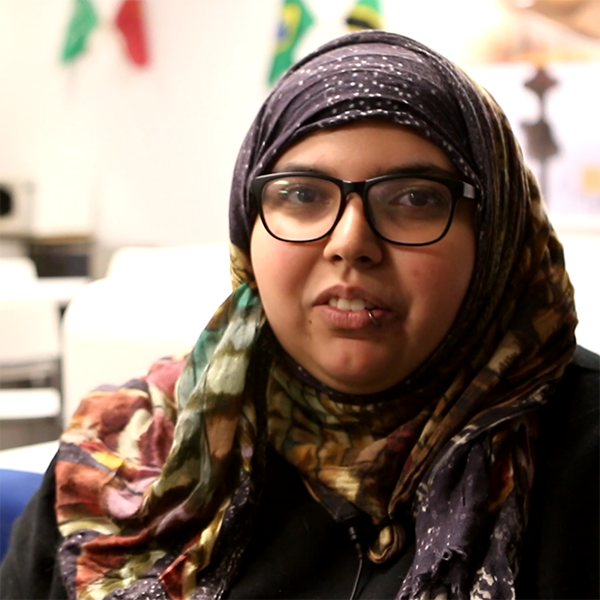 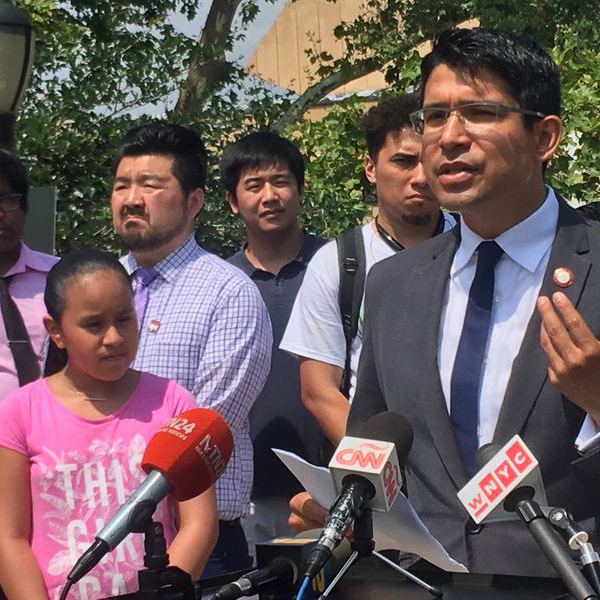 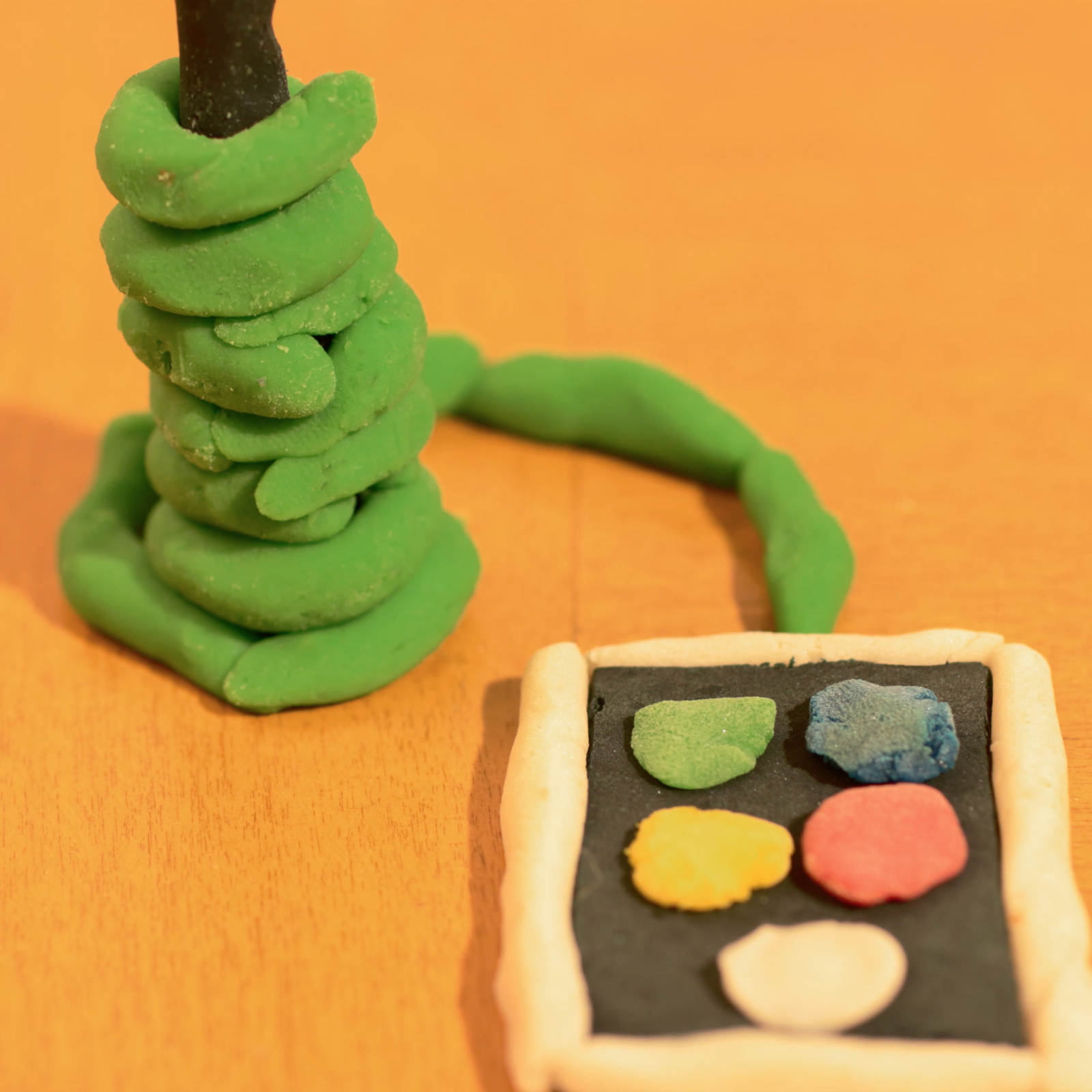 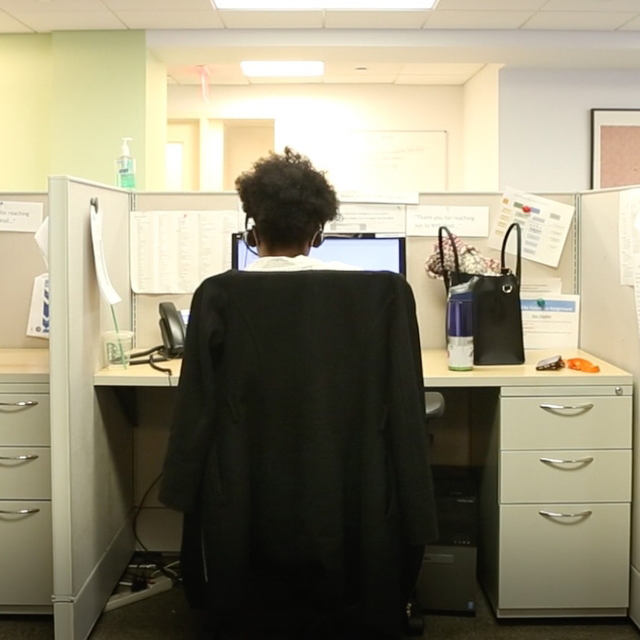 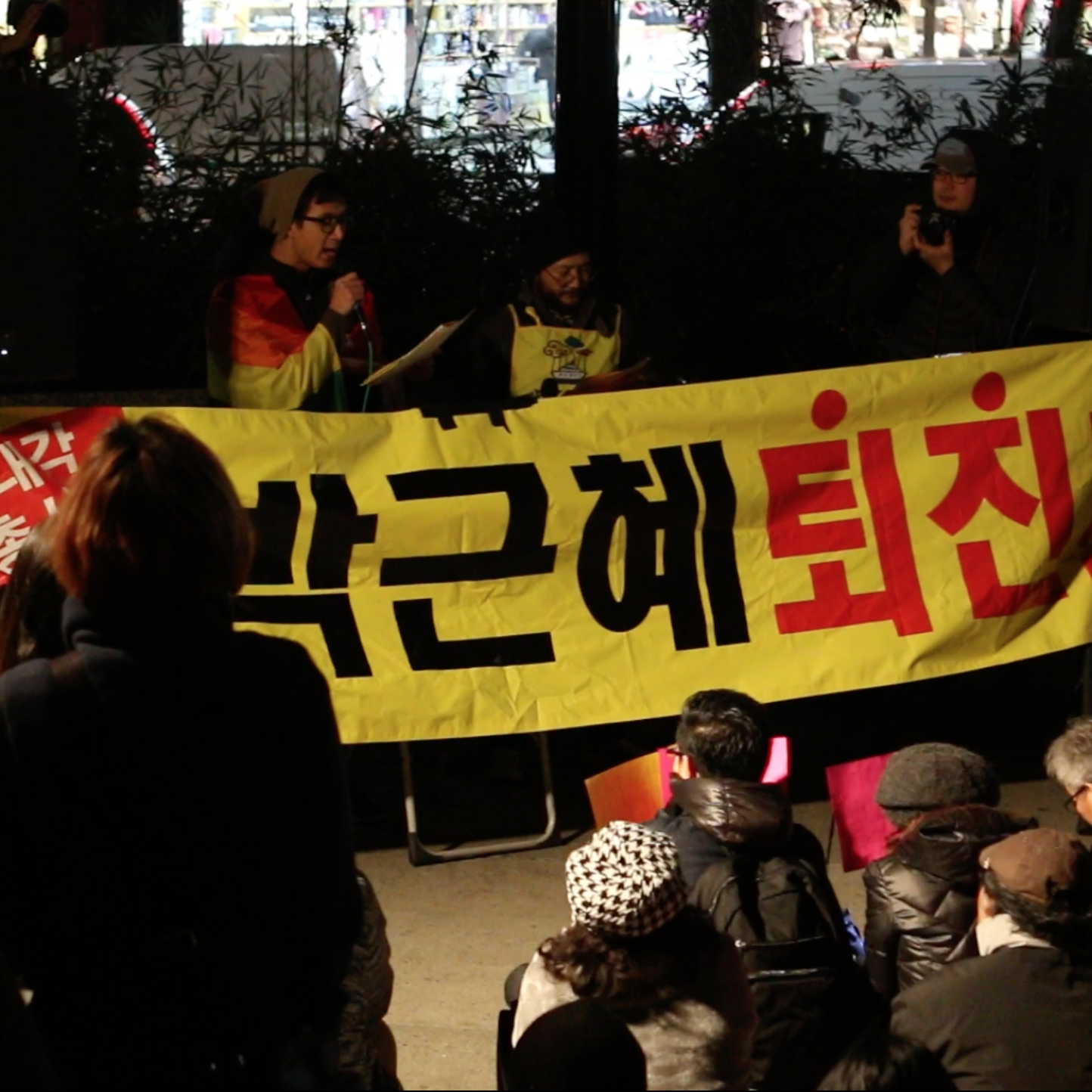 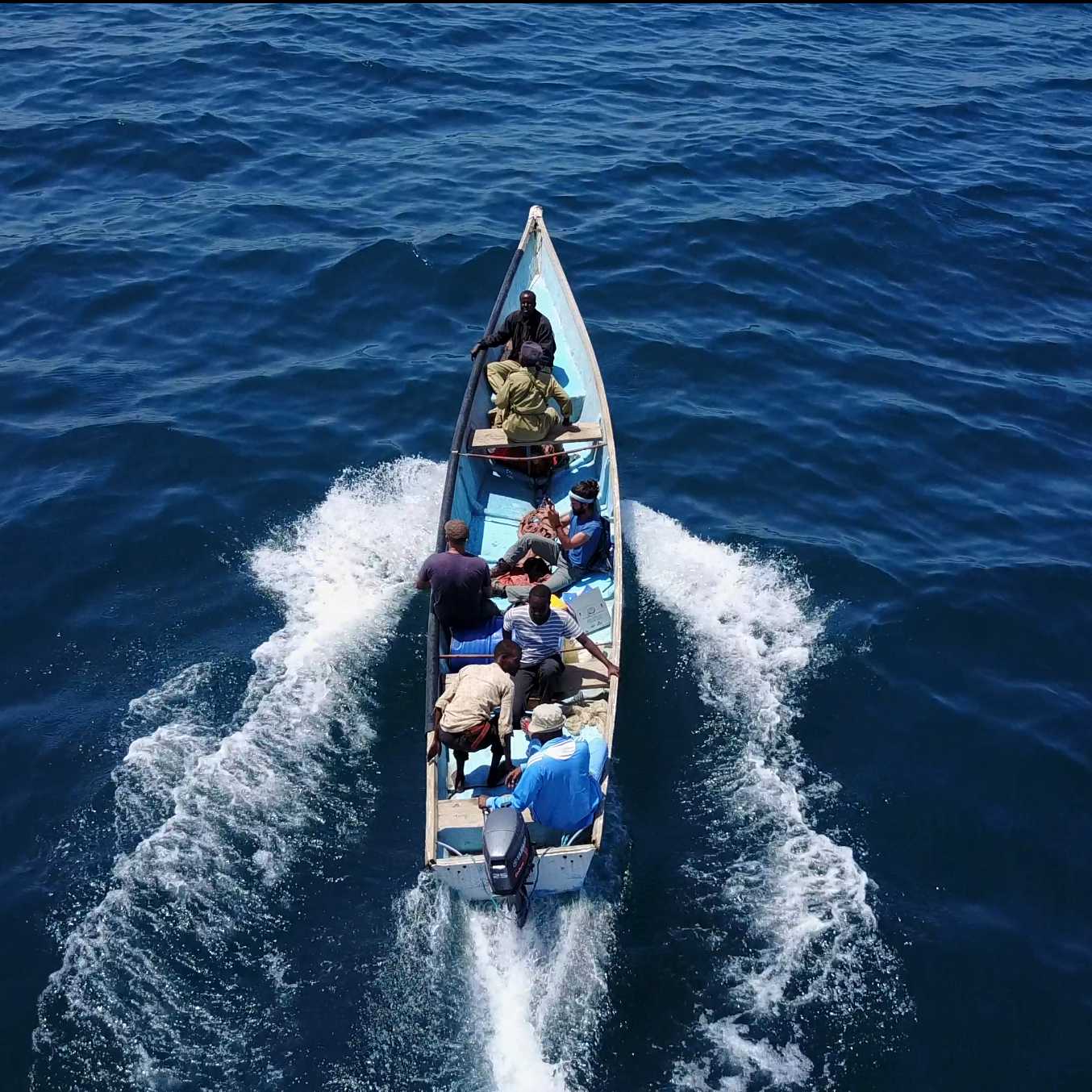 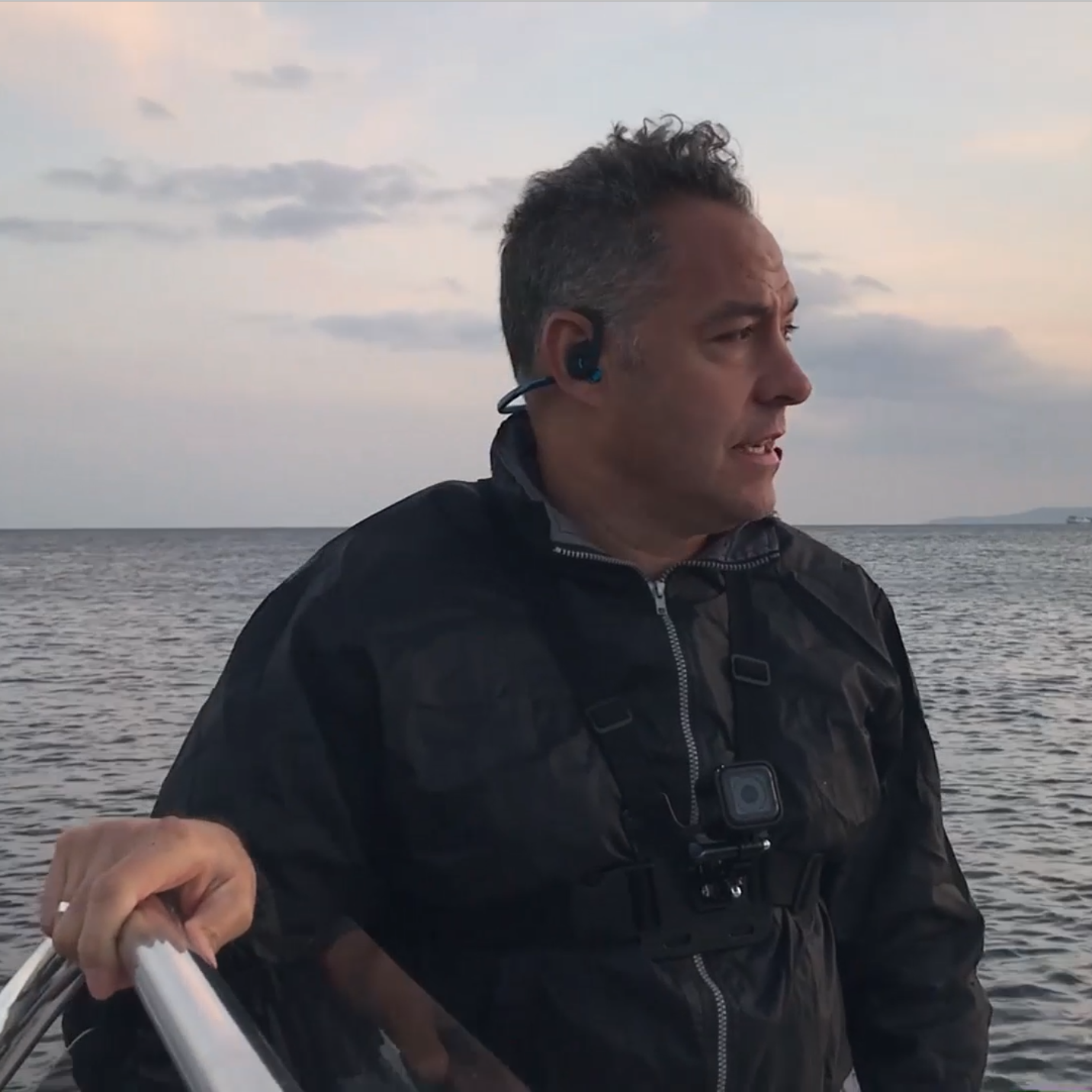